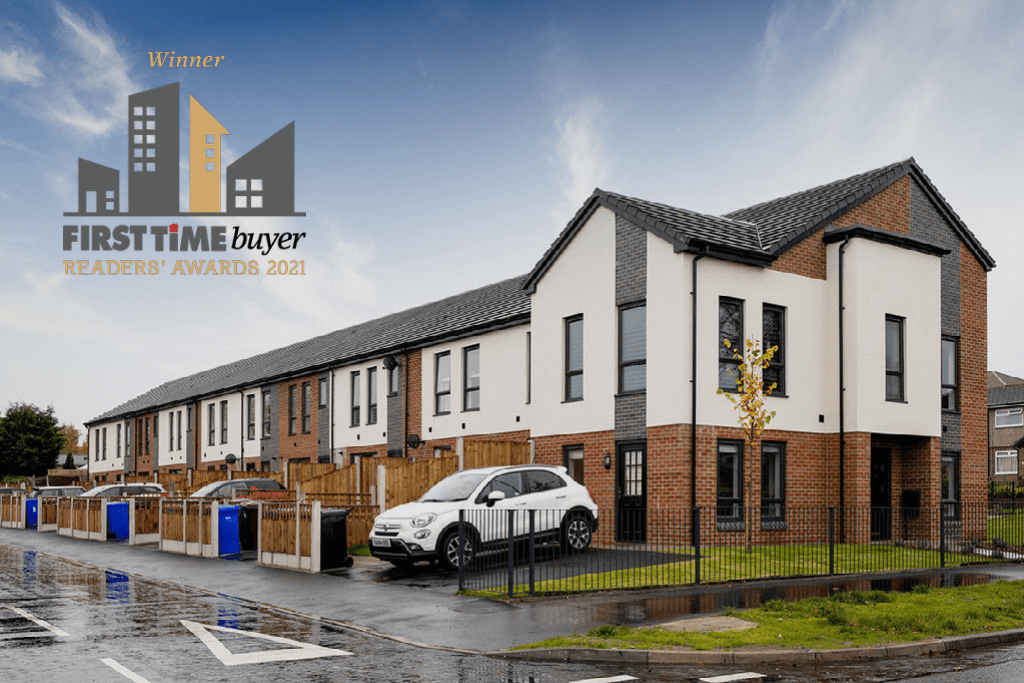 Elizabethan Terrace, which offered 15 homes for Shared Ownership, received the honour in recognition of providing an exceptional range of new homes that stand out from the crowd while remaining accessible to first-time buyers.

The stylish development in Whitefield was completed in September 2020 and offered a mixture of two and three-bedroom properties, giving local house-hunters the opportunity to buy a home in one of the most highly desirable parts of north Manchester.

A two-bedroom home at Elizabethan Terrace was priced at £54,775 for a 35% share, while the three-bedroom properties were available from £63,000 for a 35% share, making it easier for first-time buyers in the area to get a foot on the property ladder. 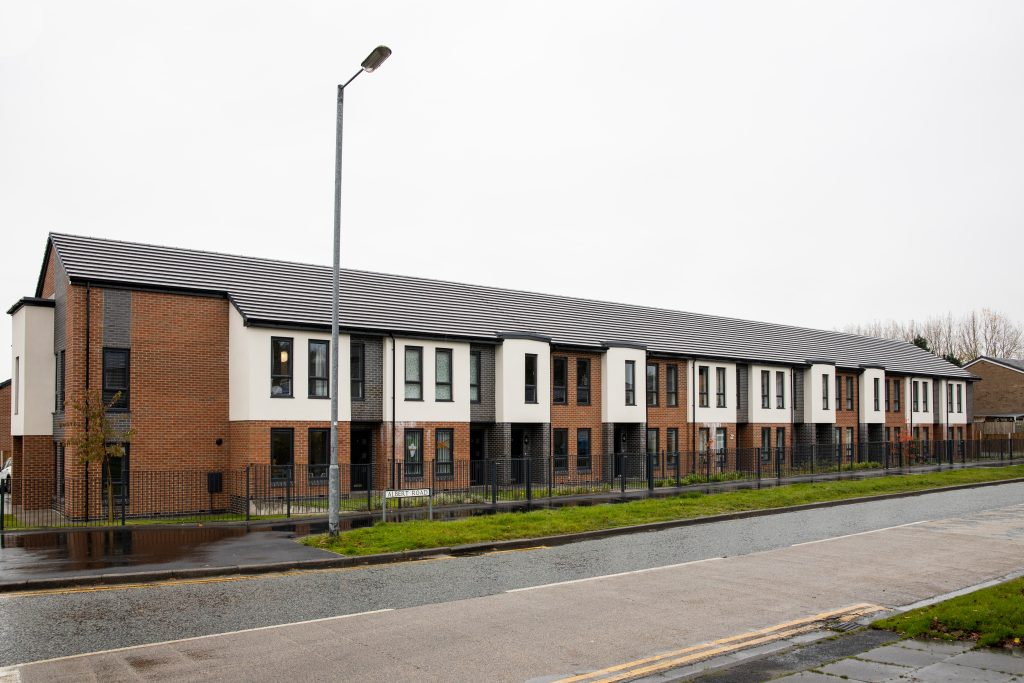 Elizabethan Terrace was one of three developments shortlisted by the judging panel in the magazine’s annual readers’ awards. The shortlist was then put to a public vote and Onward Living was announced as the winner at a special awards ceremony held in London on Friday 3 September.

Sandy Kelly, head of sales at Onward Living, said: “We are absolutely delighted with this accolade for our Elizabethan Terrace development in Whitefield. To be recognised by the First Time Buyer Readers’ Awards is a fantastic achievement, particularly as these awards are voted for by the public.

“Our Elizabethan Terrace development proved to be hugely popular with first-time buyers, with all homes quickly reserved off-plan within just six weeks of being launched. We are proud to have helped so many new homeowners lay down roots in an area that may have otherwise been out of reach for them.”

Now in its 12th year, The First Time Buyer Readers’ Awards celebrates the aspirational lengths that housebuilders go to to help people buy their own home.

As well as scooping the Best New Development in the North prize, Onward Living was also shortlisted in another category. The four-bedroom Aspen house type at the recently completed Sycamore Gardens development in Great Sutton, Cheshire, narrowly missed out on the Best First Time Buyer Family Home award.